Another Saturday drawing with friends & colleagues.  This time I decided to take duck & try out a couple of drawings for the boat.

"Duck 6909" starred in "Human Foot Print" April 2007, a Chanel 4 science & art film which illustrated the things an average person did or consumed in a lifetime.  The ducks represented showers & baths.

I was very fortunate to be part of the production's art team.  We prepared & set up the installations before filming then removed them afterwards.  Hard work but great fun.

After a trawl around the internet I came across Billy Woods website which has a few stills from the film.  These follow below. 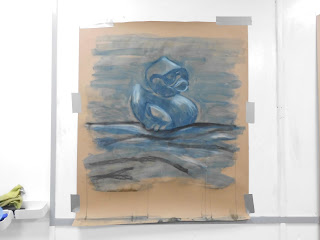 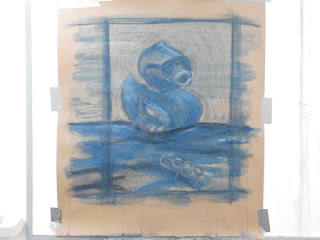 Stills from the film by Billy Woods. 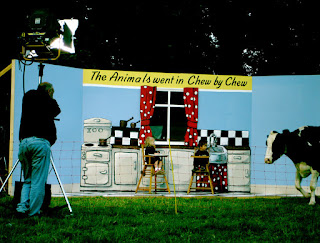 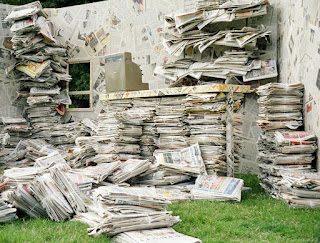 Email ThisBlogThis!Share to TwitterShare to FacebookShare to Pinterest
Labels: unofficial: The Big Picture