"Cézanne ultimately came to regard color, line, and "form" as constituting one and the same thing, or inseparable aspects for describing how the human eye actually experiences nature.
Unsatisfied with the Impressionist dictum that painting is primarily a reflection of visual perception, Cézanne sought to make of his artistic practice a new kind of analytical discipline. In his hands, the canvas itself takes on the role of a screen where an artist's visual sensations are registered as he gazes intensely, and often repeatedly, at a given subject.

Cézanne applied his pigments to the canvas in a series of discrete, methodical brushstrokes as though he were "constructing" a picture rather than "painting" it. Thus, his work remains true to an underlying architectural ideal: every portion of the canvas should contribute to its overall structural integrity.
In Cézanne's mature pictures, even a simple apple might display a distinctly sculptural dimension. It is as if each item of still life, landscape, or portrait had been examined not from one but several or more angles, its material properties then recombined by the artist as no mere copy, but as what Cézanne called "a harmony parallel to nature." It was this aspect of Cézanne's analytical, time-based practice that led the future Cubists to regard him as their true mentor."  The Art Story

ome pieces worked better than others, some remained unfinished & some (big apologies here...) were lost somewhere between my camera & my laptop!  Sorry Wednesday's group. 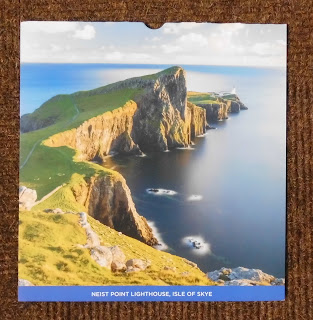 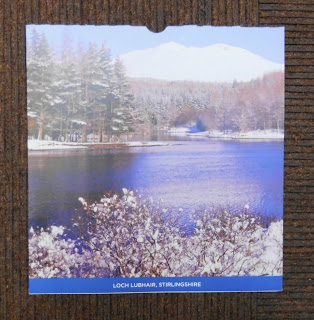 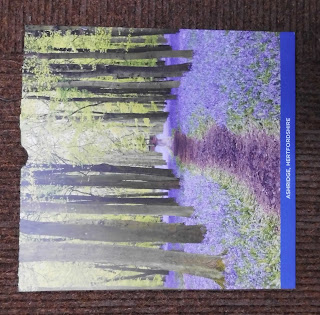 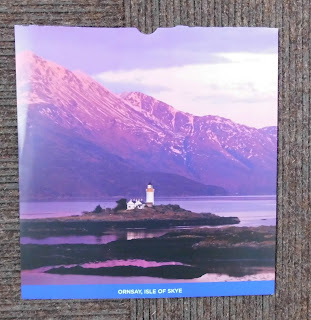