An iconic image of a notorious woman; childrens' hand-prints and the indelible effect of intense publicity of the image and the artwork in the press all served to continue to make this artwork offensive to many.

During the time the work was first shown, 18th September - 28 December 1997 security had to be increased at the exhibition to protect the work.  Perspex protected it from paint and other missiles being thrown at it and extra security guards were positioned near it.

The general public didn't want it to be there neither did Hindley.

The exhibition, Sensation was shown at the Royal Academy, London.  Many pieces were by "young British artists".  The owner was Charles Saatchi of Saatchi & Saatchi an advertising company based in London.

If an art dealer was to advertise their collection before selling it on, this would be an astounding or even sensational way to achieve huge interest and extraordinary, international publicity.

Many thought the Royal Academy became a temporary, shop window.

Q.  If the hand prints had been used to make a colourful image of Diana, Princess of Wales who was loved by children would the new artwork work have a different meaning?

Q.  Replace the image again with a black and white one of Marilyn Monroe and maybe replace children's hand prints to hand prints of men, would the meaning change again?  How? 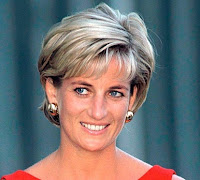 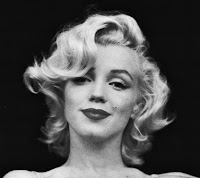 Art Circle discussed the impact the owner, the press and titles can make.
We looked at how process can add meaning to an image.

Our task... to make an image that's informed by its components - a tree made of leaves. 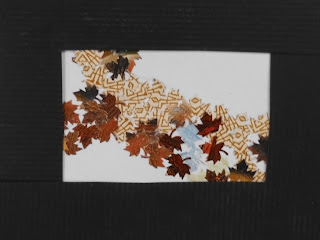 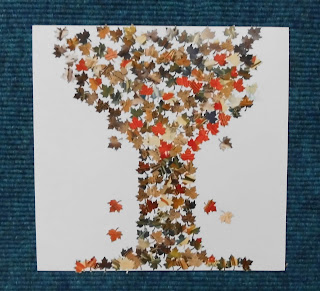 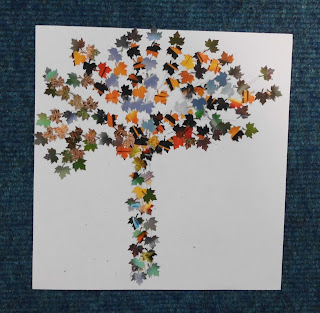 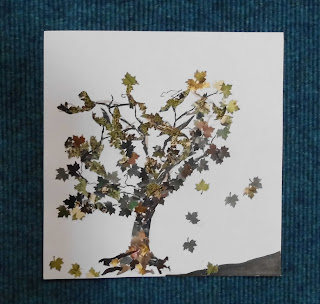 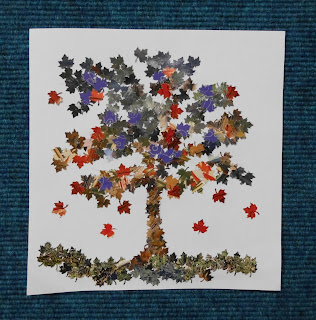 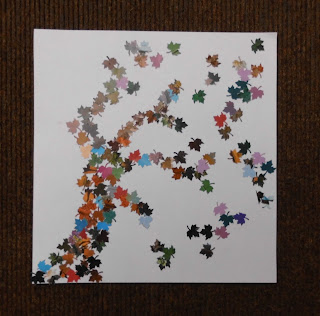 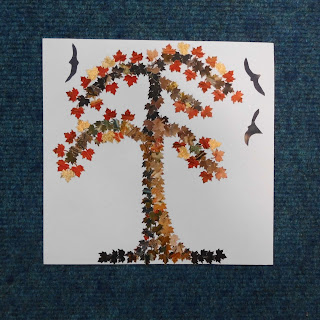 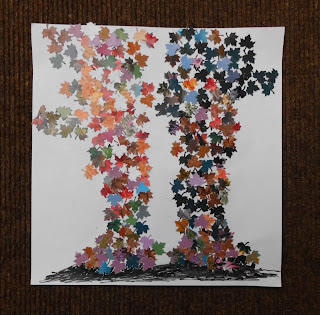 Well done everyone!
Next week we're going BIG with charcoal...
Posted by christine at 00:49